A new study has revealed that men and women receive different benefits from exercise depending on the time of day they do it.

Led by Dr. Paul Arciero, who is Professor of Health and Human Physiology at Skidmore College in Saratoga Springs, upstate New York, the study was covered in a blog about Frontiers Science Newswho also published the full article here.

The randomized controlled trial found that Exercise Time of Day (ETOD) not only affects how effective exercise is, but also that there are differences not only between the type of exercise undertaken and between men and women.

The test was performed on 30 men and 26 women between the ages of 25 and 55, all of whom were described as “healthy, very active, non-smokers, and of normal weight.”

They underwent a 12-week training program led by coaches, with rest days on Wednesdays, Saturdays and Sundays, and depending on the day of the week undertook 60 minutes of resistance, sprint interval, stretching or endurance training. They also followed a specially designed meal plan.

Previously, participants were independently randomized to ensure that they trained for one hour in the morning (at some point between 0630-0830) or in the evening (1800-2000).

Before the start of the test and after it was completed, participants were assessed for their aerobic power, muscular endurance, flexibility, balance, upper and lower body strength and power, as well as their jumping ability.

Except for 16 percent of participants who dropped out because they were unable to adhere to the nutrition plan or exercise program, all showed improvement in their overall health and effectiveness, with no difference observed between those who exercised in the morning or evening. .

However, the results also showed “that ETOD determines the strength of improvements in physical activity, body composition, cardiometabolic health and mood,” according to Frontiers Science News.

“For example, all female participants reduced their total body fat, abdominal and hip fat, and blood pressure during the test, but these improvements were greater in morning exercising women,” it said.

“Only evening exercise men showed a decrease in their ratio of total to HDL cholesterol, blood pressure, respiratory exchange rate and carbohydrate oxygenation, as fat became the preferred fuel source.”

“We also show that for men, evening exercise lowers blood pressure, the risk of heart disease and fatigue, and burns more fat, compared to morning exercise.

“Based on our findings, women interested in reducing belly fat and blood pressure, while simultaneously increasing leg muscles, should consider exercising in the morning.

“However, for women interested in gaining upper body muscle strength, power, and patience, as well as improving overall mood and eating, evening exercise is the preferred choice,” Arciero said.

“Conversely, evening exercise is ideal for men interested in improving heart and metabolic health, as well as emotional well-being.”

Skidmore College associate professor Stephen J Ives, who collaborated on the study, added: “We have shown that ETOD should be an important consideration for anyone, women and men, because of its effects on the strength of physiological exercise results. But regardless of ETOD , regular exercise is essential for our health. “ 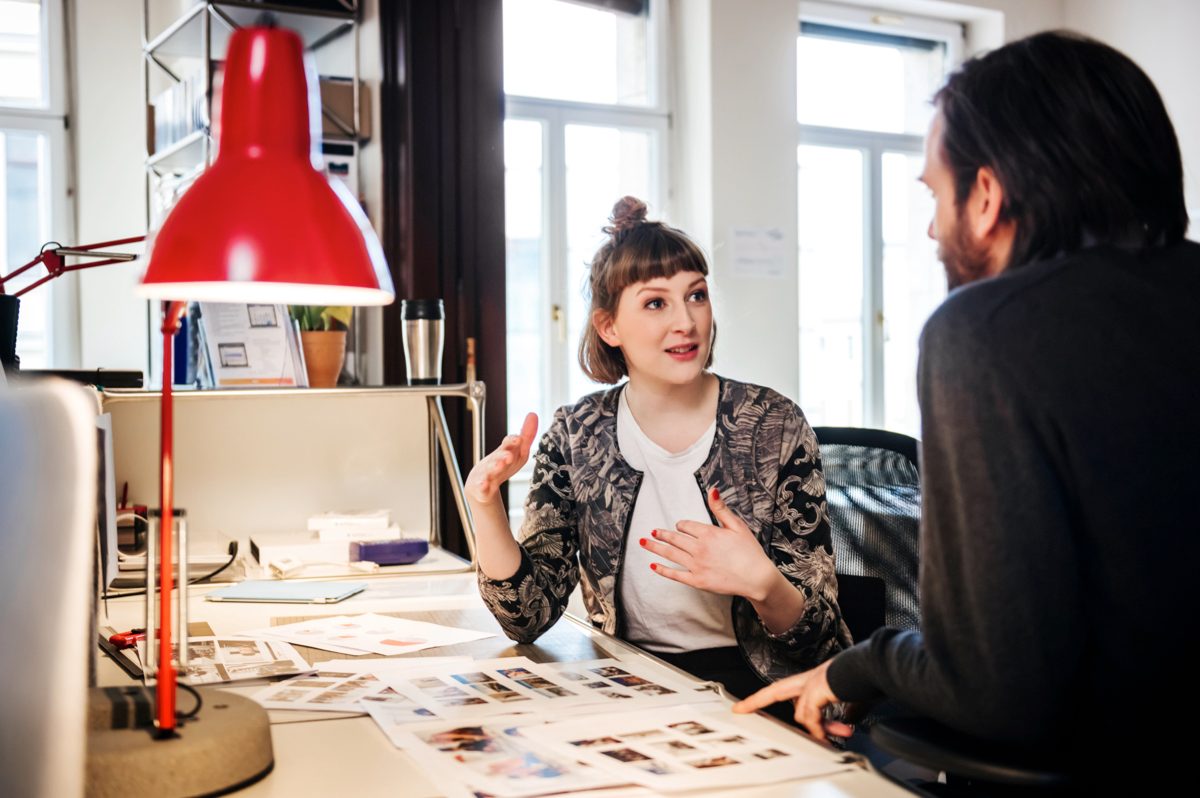