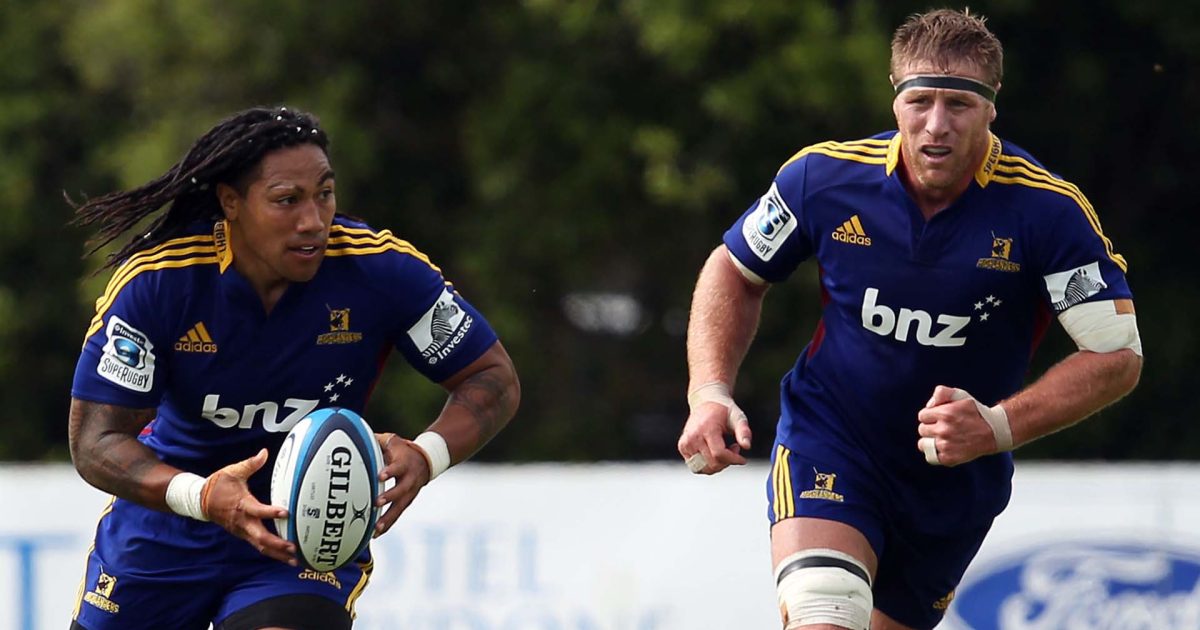 Current and past Highlanders stars revealed how the franchise failed in its dismal 2013 Super Rugby campaign.

Big things were expected of the Highlanders nine years ago when the Dunedin-based suit began to improve under the tutelage of third-year coach Jamie Joseph.

Season-after-season improvements led to a test debut for current All Blacks centurion and Highlanders fellow captain Aaron Smithwho, at the time, joined a strong contingent of internationals at the club.

Hometown hero Ben Smith was among those test-headed players in the squad, strengthening his reputation as All Black in 2012.

The same could have been said for Highlanders backs Tamati Ellison and Hosea Gearfor the first five Colin Slade and hooker Andrew Hore were both headline figures after shifting south of the Crusaders and Hurricanes, respectively.

Those six All Blacks, as well as one-test prop Jamie Mackintosh and a three-proof lock Jarrad Hoeatawere then accompanied by three major signings ahead of the 2013 season.

All Blacks stars Tony Woodcock and Ma’a Nonu both have changed since Blues to the Highlanders, while World Cup-winning lock Brad Thorn joined with the side following a couple of seasons abroad.

Together, the trio’s arrival at the franchise featured the All Black-laden Highlanders – who also had future All Blacks. Lima Sopoaga, Elliot Dixon and Liam Coltman in their ranks – listed as strong title contenders.

So stellar were the Highlanders that many predicted they would make the playoffs for the first time since 1999, but what happened was a horrific season that saw Joseph’s side finish tight with just three wins from 16 matches.

“We lost eight in a row, and it’s something that has scared me forever, and it still hurts,” Aaron Smith told Sky Sports in the 1-39 Highlanders documentary because he remembered questioning the motives of his high-profile teammates.

“We talked about championships before we even got to the finals, but that doesn’t buy you a championship.

“We were not built by work with faith and devotion, and doing your job creates a test for others, or wanting to deal with your friend.

“Did they just count their money?” Were they just here to get bonus control and get ready for the All Blacks? It’s hard to say, but I’ve seen it. ”

Smith’s comments were supported by ex-mountaineers loose forward Nasi Manuwho watched from afar in 2013 when an injury kept him sidelined from the start of that season.

Being away from the squad allowed Manu, a highlander icon after he co-commanded the team to its inaugural Super Rugby title in 2015, to make some cunning observations about where the side went wrong.

“2013 was a difficult year for me. When I was injured in the first game, I didn’t seem to be part of the team, so I watched from the outside,” Manu said.

“Because all the bad experiences and the bad talk are starting to get through the team, I can feel that because I’m not on the team.”

Those bad experiences were exemplified by an inconsistent relationship between the players and coaching groups that formed after a number of “double standards began to creep in,” according to Manu.

“Some of the younger players would be drawn for a possibly missed pass or a missed tackle, and the guys like our All Blacks weren’t.”

As a result, former Highlanders lock Joe Wheeler recounted Sky Sports that “the trust between the coaching staff and the players just wasn’t there,” Smith said led to a toxic culture within the squad.

That sense of injustice and discontent within the camp spilled over into the team’s year-end function, where Smith said fights broke out between teammates.

“I think it was summed up, 2013 year-end was disconnected, not a wonderful party, not a loving party,” Smith said. Sky Sports.

“It simply came to our notice then. You should not fight against your teammates. That’s one sign that I knew there was poison. It was sad, and it’s sad to talk about it that way, but it felt that way. ”

Watching from the sidelines as the Highlanders imploded, Manu took action by arranging a meeting with Joseph to discuss how the playing squad felt about the season as a whole in 2014.

“I went in and told him almost everything. ‘I want to tell you what I hear from all the boys and what’s going on.’ I knew some corrections we could make and I knew we couldn’t do it again, ”Manu said.

“The issue of these conversations and these arguments was moved by what was best for the team.”

Joseph not only acknowledged that message from Manu, he went on to nominate him as a fellow captain along with Ben Smith for the 2014 campaign, the first year in which he implemented the newly created 1-39 philosophy.

After hearing about how some of his players felt less appreciated than others, Joseph developed the 1-39 philosophy in order to ensure that all players in the Highlanders squad felt equal and were on a level playing field.

As Joseph said: “It didn’t really matter where you were one player in the All Blacks who played 50, 60 caps, a player like Ben Smithor you were No. 39, who was a player like Trent Renata. “

That philosophy laid the foundation for the success enjoyed by the Highlanders in the ensuing seasons, when they broke their multi-year final duck in 2014 before going on to claim their only title so far in 2015.

These campaigns were followed by four consecutive finals appearances between 2016 and 2019, plus two more postseason excursions in 2021 and 2022, and a famous victory over the British and Irish. Lions in 2017.

Wheeler said success stemmed from the ashes of the 2013 season, which he described as “the best thing to happen to the organization” due to the subsequent implementation of the 1-39 philosophy. 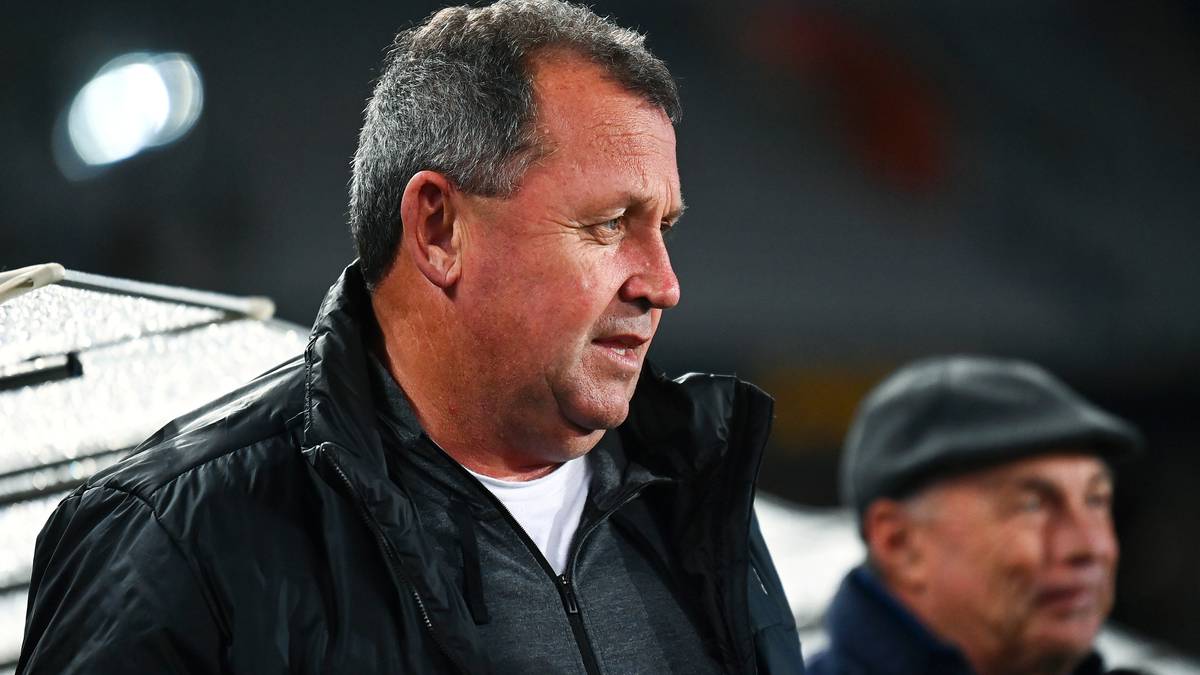 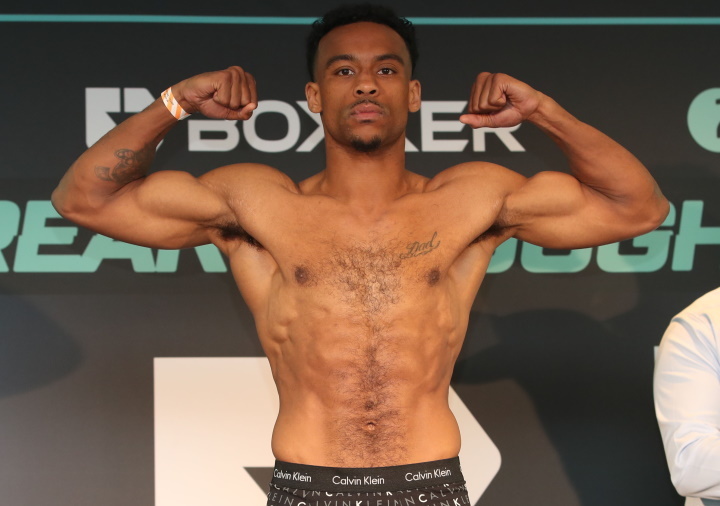 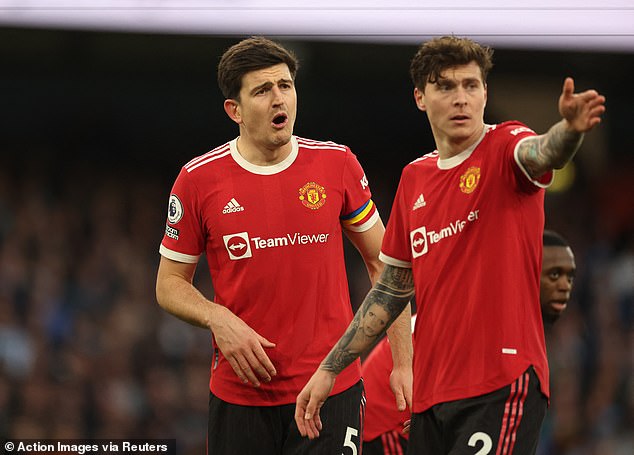