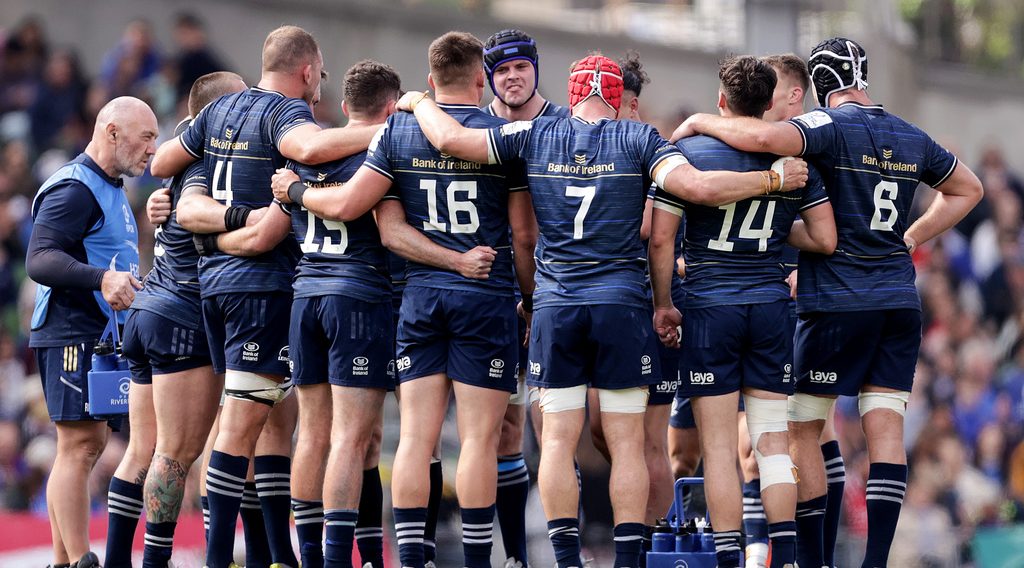 Leinster Rugby will be aiming for a record fifth European star when they clash with Stade Rochelais in the Heineken Champions Cup final at Stade Vélodrome on Saturday.

The two sides have met just once before in the Heineken Champions Cup, with La Rochelle triumphing 32-23 in last season’s semi-finals.

It will be the fifth time an Irish team has faced a TOP 14 club in the European Cup final, where Irish sides have won each of the previous four occasions.

It is the sixth European Cup final in Leinster, where the Saracens give the Irish province their only defeat in the outstanding game in 2019.

Meanwhile, La Rochelle has won two of its previous three games against Irish opposition in the competition, with both of those successes coming on French soil.

The game in Marseille starts at 16:45 (British and Irish time) and will be available on BT Sport, Channel 4, Virgin Media, beIN SPORTS, France 2 and Sky Italia. 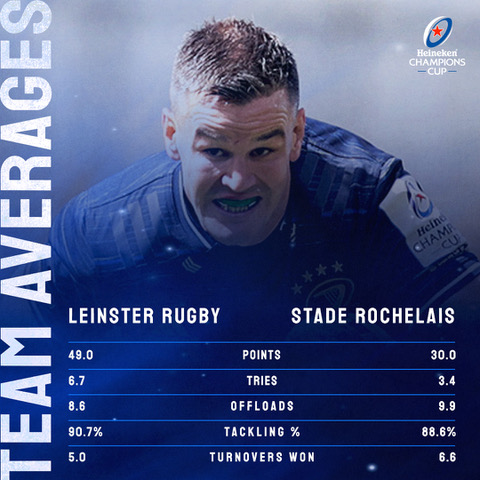 Josh van der Flier (Leinster side): “It’s hungry, of course, for the team to go back there and win it. I wouldn’t say we’re under a lot of pressure because it’s obviously so hard to win.

“Looking at the team and the squad, there are many of us on the team who would not have played in the European final before. It’s definitely not something we’re used to, so it’s very, very exciting. “

Ronan O’Gara (La Rochelle’s head coach): Because when they reach 22 meters, it is difficult for a team to stop. They are very clean in their structure. It’s important to control the ball well. “

It all depends on this 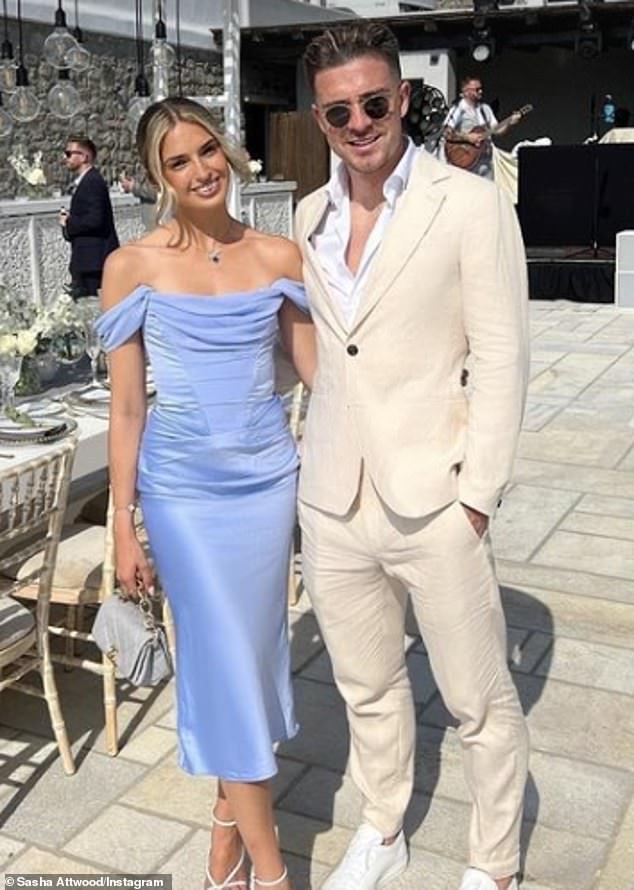