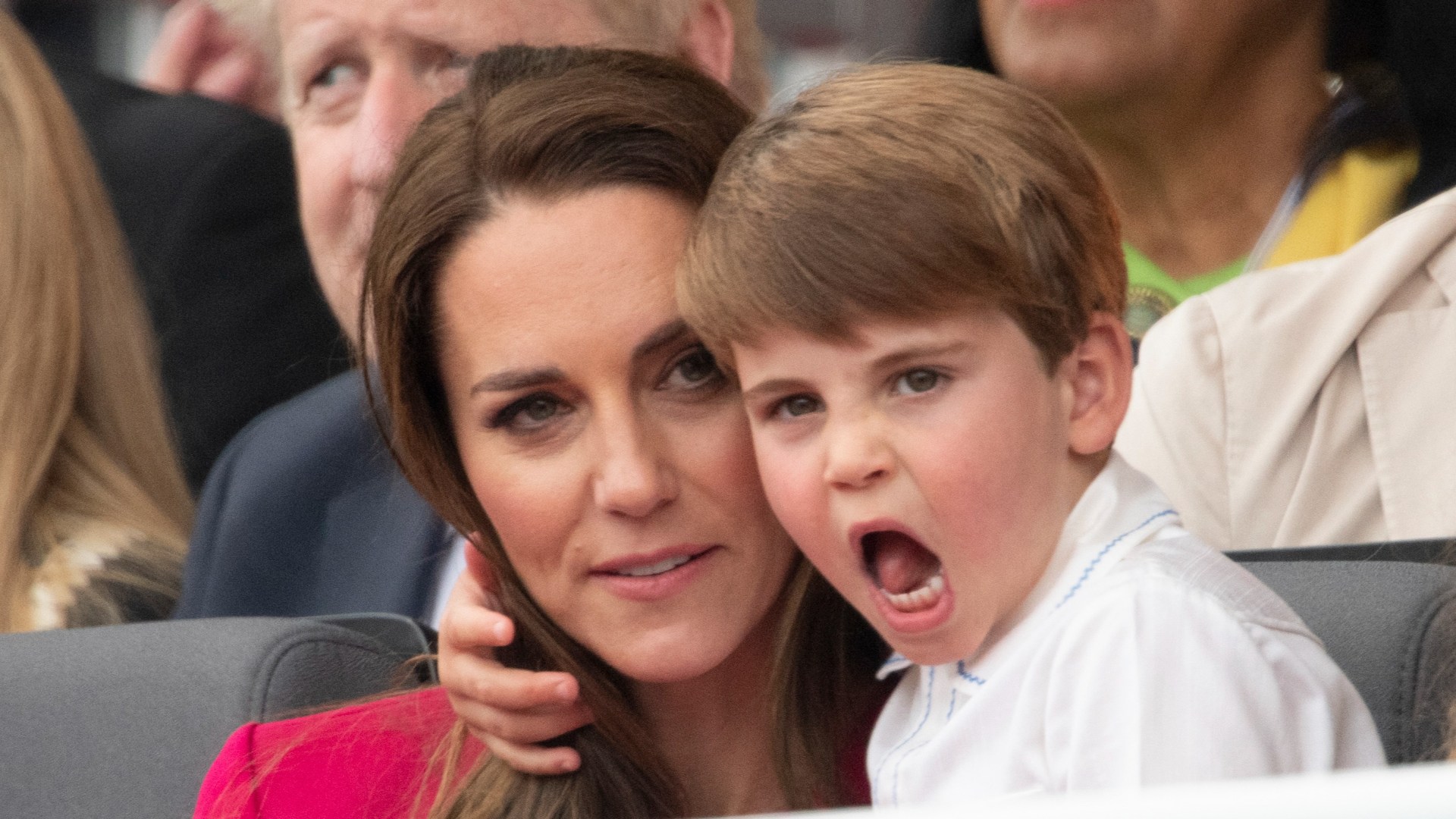 WITH four days of very public appearances, the Platinum Jubilee weekend was one big parenting challenge for the Duke and Duchess of Cambridge.

Events such as the parade and concert lasted for hours, with the latter lasting late into the evening. royal visit to Wales during the day.

But among them, Prince William and Kate Middleton cleverly secured his three children – Prince Georgeok Princess Charlotteseven and Prince Louisthree – was on his best behavior (most often).

From expert planning to making sure they allow their children to act “normally,” body language expert Judge James reveals the subtle parental tricks used by the future king and queen during the Queen’s Jubilee.

There will definitely be some anxiety ahead of William and Kate’s Jubilee, and kids are the “best readers of body language,” according to Judy. 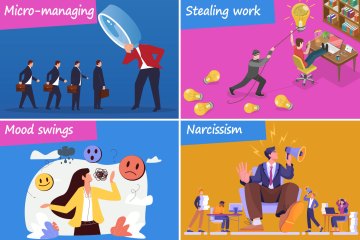 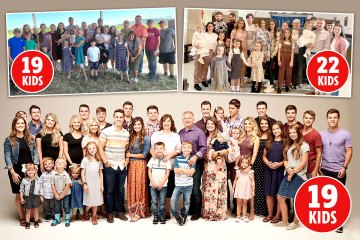 Therefore, Kate and William took a “quiet approach” with their offspring.

Judy says: “Parental anxiety will be transferred to the child, but fortunately there can also be signs of calm.

“There were some small signs of anxiety that passed between William and Kate as they first stepped out on top the balcony on the first day, but it was behind the children’s backs.

“Otherwise there were no signs of turmoil, anxiety, control or negative anticipation, and this response seemed to avoid any moments of drama.”

More on the Platinum Jubilee

Judy adds that this is just one of the many ways William and Kate work as a team.

“They often exchange serious-looking glances when they first appear with their children, suggesting that tactics are agreed upon in a non-verbal manner,” she says.

During the long weekend, impertinent Luis stole the show – from his whims on the balcony looking at the pass al silencing his mother in the royal ark at the Platinum Party.

While many parents would oppose Kate’s apparent refusal to reprimand her youngest, Judy says the duchess has adopted “hands off”.

“Kids tend to see or hear a suggestion, but remove the word‘ don’t do it ’and just do it anyway,” she explains.

“So Kate’s apparent lack of warning signs probably helped keep her in check.

“She seemed to know how and when to step back to encourage confidence and when to provide the little bumps and touches or reassurance when needed.”

Judy adds that both Kate and William “use this primarily” hands-free “approach, knowing when to offer small ties to strengthen the confidence of their two older children in particular.”

Despite their less-than-normal lives, Judy says William and Kate “seem purposeful in allowing their children to be as playful and spontaneous as possible”.

“In the past, there has been a sense of expected decency from the older generation of royals,” she says.

“But the body language between the Queen and Prince Charles and George, Charlotte and Louis suggests that these children are adored and even allowed to be children as much as previous generations could never.”

She adds: “Louis was happily active in the royal coffin, exchanging laps and joking with Zara Tindall’s children behind him.

“There was no feeling that he had received disapproval from either parent or, equally importantly, his grandfather and his great-grandmother.

“All three children looked remarkably relaxed and comfortable in the queen’s company and her responses showed how strong the bonds really are.”

It can be quite overwhelming for children and big events, as small children can get lost in a sea of ​​legs.

But Judy notes how Kate often bows to the level of her children to talk to them – as she was seen doing with Louis at the airstrip.

She was also seen bending over to chat with George and Charlotte when they visited Wales on Saturday.

“This creates a sense of confidence in them by giving them undivided attention for important moments,” Judy says.

While Louis did not join his parents on their trip to Cardiff, George and Charlotte made surprising appearances and were seen constantly radiating and waving without complaint.

Judy says that would require experienced planning skills and preparation from William and Kate.

She explains: “It was clear from Charlotte and George’s Welsh visit that the royal induction was constantly going on behind the scenes and that little Louis was likely to get his turn as well.

“Both children seemed to realize when to smile and a few very small pushes forward led them to their meeting and greeting.”

It could be so boring for the three kids that the four-day weekend had to sit quietly for hours.

But Judy says Kate focuses on the kids enjoying themselves leading by example.

She points out: “Kate led the group in Wales and encouraged Charlotte to join, and she encouraged her brother George.

“Kate tends to look playful with Luis too.

“She laughed at his whims on the balcony and smiled at him in the royal box as well, which seems to spread rather than challenge in a way that could cause tears.”

“William and Kate’s facial expressions at the end of the weekend suggested total pride in their family unit,” Judy says.

She adds that this feeling of pride rubs off on the children, and allows future King George to mirror his father – and, at times, even tell his dad how to behave.

She explains: “When the anthem was played on the balcony, the children stood up attentively and held the pose.

“In George’s case, we even saw him take on the role of instigator of the rules over his father.

William’s bundle of pride widened at the A show when it was his son who got up first and unbuttoned his jacket while the royal coach rumbled, urging his dad to remember to follow suit in a moving role reversal. ”