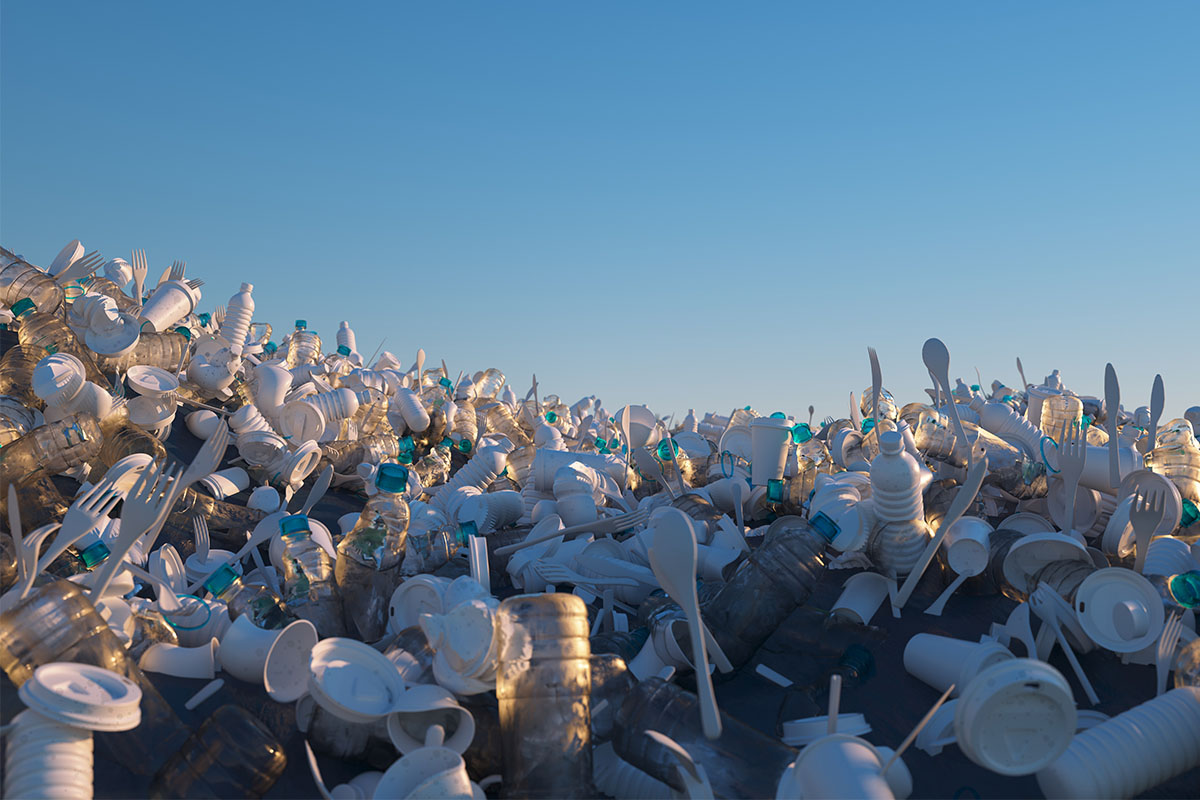 Almost 40% of Americans consume fast food on a certain day. This level of consumption has an obvious impact on public health. But it is also an alarming statistic for climate experts. A single meal from McDonald’s, Taco Bell or Subway can contain up to five different types of plastic that simply cannot be recycled together.

Like Judith Enck, the president of Beyond Plasticsand Jan Dell, the founder of the Last Beach Cleanupoutlined in recent essay by Atlantic, there are actually thousands of different types of plastic that are broken into trillions of tiny pieces once they reach garbage dumps. These pieces contain different chemicals depending on their density, shape, flexibility and color. And because plastics are chemically reactive (unlike metal or glass) to processes intended to burn or break them, these differences are extremely important.

Our recycling bins more or less mimic the plastic leftovers from a fast food restaurant. They contain all sorts of polyethylene and polypropylene that should be sorted differently for safer, more efficient recycling, but never are. We assume that as long as we avoid disposable plastics, we will be fine. We think the simple key is to never throw plastics in the trash (which would ensure that plastic ends up in a landfill. for the next 450 years).

That said, putting coffee cups in blue bins doesn’t really have the effect we envisioned. Plastic recycling is a barely veiled fraud, on a par with the scams tricked by Big Tobacco for much of the 20th century. Note: only 5% of post-consumer plastic waste was recycled in 2021. A few years ago that number was higher (it reached 9.5%), but that was only because we sent our bottles, lids and forks to China … what , for some reason, calculated as recycling.

If you take this cycle all the way back to that fast food burger, the cost on the planet is unthinkable: trees felled for livestock, hundreds of gallons of water used for a single quarter pound, packages that are burned like fossils. fuel, fewer trees to suck those carbon emissions out of the atmosphere. No wonder the planet is suffocating.

Enck and Dell offer a number of solutions: “[By] implementation of bans on single-use plastic bags and non-recyclable single-use plastic food service productsensuring widespread access to water refilling stations, installing dishwashing equipment in schools to allow students to eat food on real dishes rather than single-use plastics, and switching Meals on Wheels and other food delivery programs from junk to recyclable containers. ”

It would be good to hold the plastics industry accountable (for reference: Coca-Cola, PepsiCo & Nestlé are the three largest sources of plastic pollution in the world, across 42 countries), but not soon bank apology. Instead, as the authors urge, we should try to pass effective laws, and work to limit consumption in our own lives. Just don’t let this discourage your commitment to recycle other forms of waste. The statistics on aluminum, cardboard, paper and glass are amazing. That’s real recycling. Plastic recycling, alas, has long been a mirage.

Thanks for reading InsideHook. Sign up for our daily newsletter and be informed. 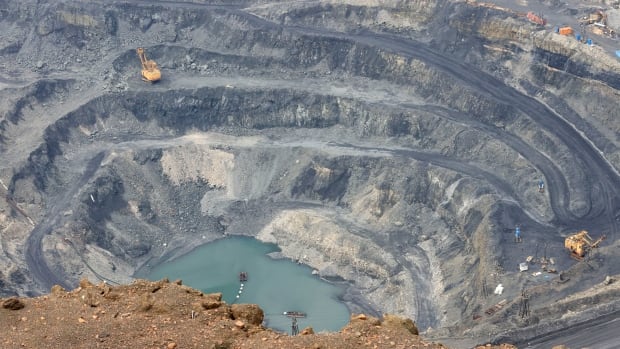