HIt’s kind of a sequel to a franchise clone movie to make you feel like you’re lining up at the cinema as one of Nurse Ratched’s patients, while a death-eyed servant pulls out IP-containing capsules from a huge blister. Genre and formula films can be great, but this tasteless slice of digital definition – the third in the Jurassic World series and the sixth in the Jurassic franchise overall – is overwhelmingly mediocre and pointless, invented and lifelessly twisted to the point of chatter.

The first in the World Series, back in 2015, admittedly put on some zap, but now this exercise in death-din-whipping is awful. And the worst thing of all is Chris Pratt. It’s painful to remember how much fun he used to be in Parks and Entertainment on television, as well as Guardians of the Galaxy. Now he’s the boring aggregation leader, always making glowing glances directed past the camera. You’ve heard of Blue Steel. This is Brown Steel. Or Beige Steel.

The previous film, Jurassic Park: Fallen Kingdom, left us with the idea that humans will only have to coexist with dinosaurs out there in nature, dangerous but manageable, like bears or spiders. This new film begins a few years after the destruction of the “Nublar Island” compound for dinosaurs. Currently, sturdy velociraptor Owen (Pratt) lives a remote, almost hermit existence as a kind of dino cowboy, with his wife, Claire (Bryce Dallas Howard), and their adopted daughter Maisie (Isabella Sermon), Sir’s cloned child. Benjamin Lockwood’s daughter. Sir Benjamin, played by James Cromwell, is the alleged former business partner of Jurassic Park OG John Hammond, once played by Richard Attenborough. Maisie still has her chic English accent.

So much for the Jurassic World lineup. Meanwhile, “hereditary characters” from the Park series (1993-2001) must also be involved in the action. Dr Alan Grant, kindly played by Sam Neill, has to cross paths again with Ellie Sattler, played by Laura Dern. All of these humans must be dragged into the orbit of a new, arbitrarily created corporate villain, a company called BioSyn, which secretly develops dino-clone technology to create dinosaurs as weapons and a new super-locust that will destroy crops planted by independents. farmers who refuse to buy BioSyn seed. It is run in a massive Bond villain retreat in the Italian Dolomites by the fearsome plutocrat Lewis Dodgson (possibly a reef of Alice in Wonderland creator Charles “Lewis Carroll” Dodgson), played by Campbell Scott. He whimsically hires Ian Malcolm (Jeff Goldblum) as a kind of opposite in-house speaker / motivator for his staff and also the clone genius Dr Henry Wu (BD Wong). But Malcolm and Wu are not sellers, and they themselves will eventually join the just resistance to all this.

There are a few fun ones, mostly from the geezer generation: Dern and Neill have nice chemistry and Goldblum is reliably nice. But Pratt and Howard look as if they’ve just been introduced to an LA party and have nothing in common. Their close-up photos, as they make their unconvincing acting expressions at each other, seem to create a green-screen aura of falsity around their heads. There are a number of action scenarios, created on their own and without a convincing connection to the supposed non-plot; these include a chase between a car and a dinosaur that reminded me of Charlie Kaufman’s car-against-horse idea of ​​Adaptation.

This might be funny, but it’s something so arbitrary and CGI-bound and harmless about it, as the film casually cuts bits of Alien, The Swarm, Bourne and 007. And the essential thrill of the first Jurassic Park a film, from Michael Crichton’s novel, has completely disappeared: that essential sense of something rebellious and transgressive and wrong in reviving dinosaurs in the first place. It’s time for everyone involved to do some original thinking. 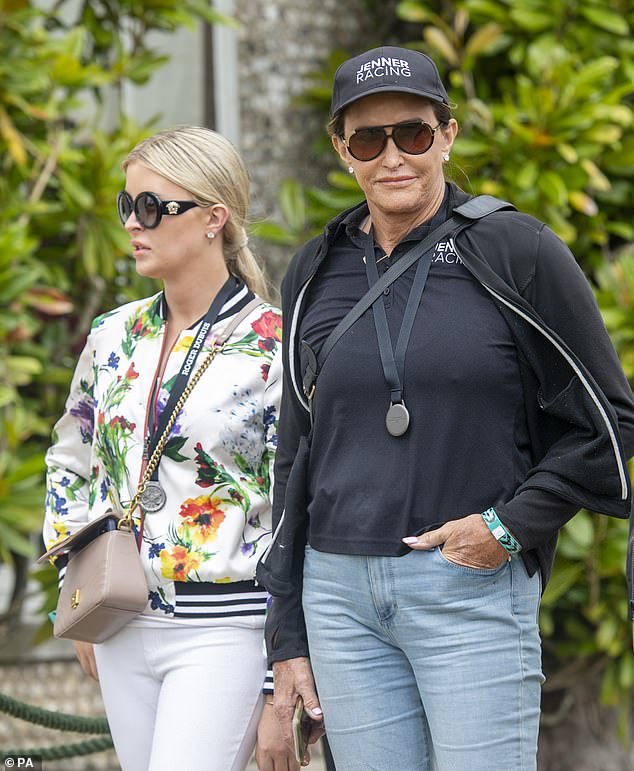 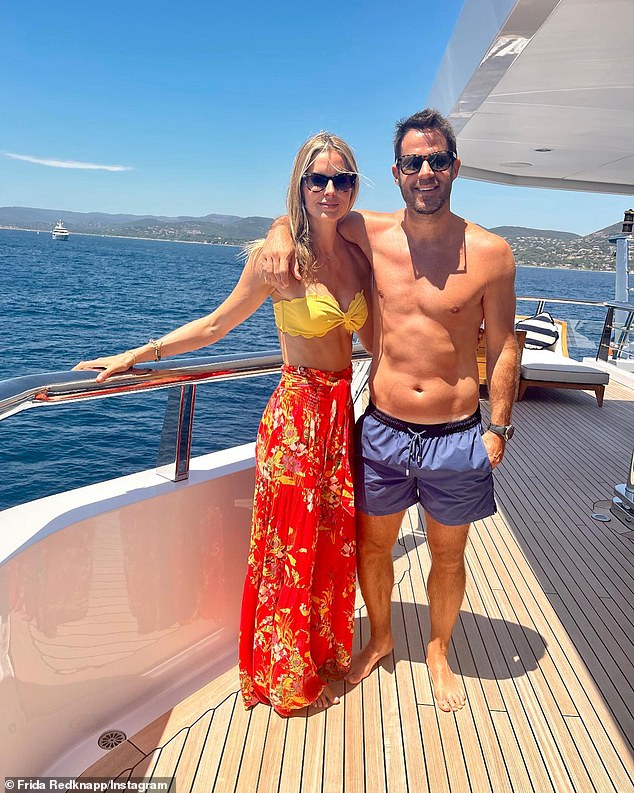