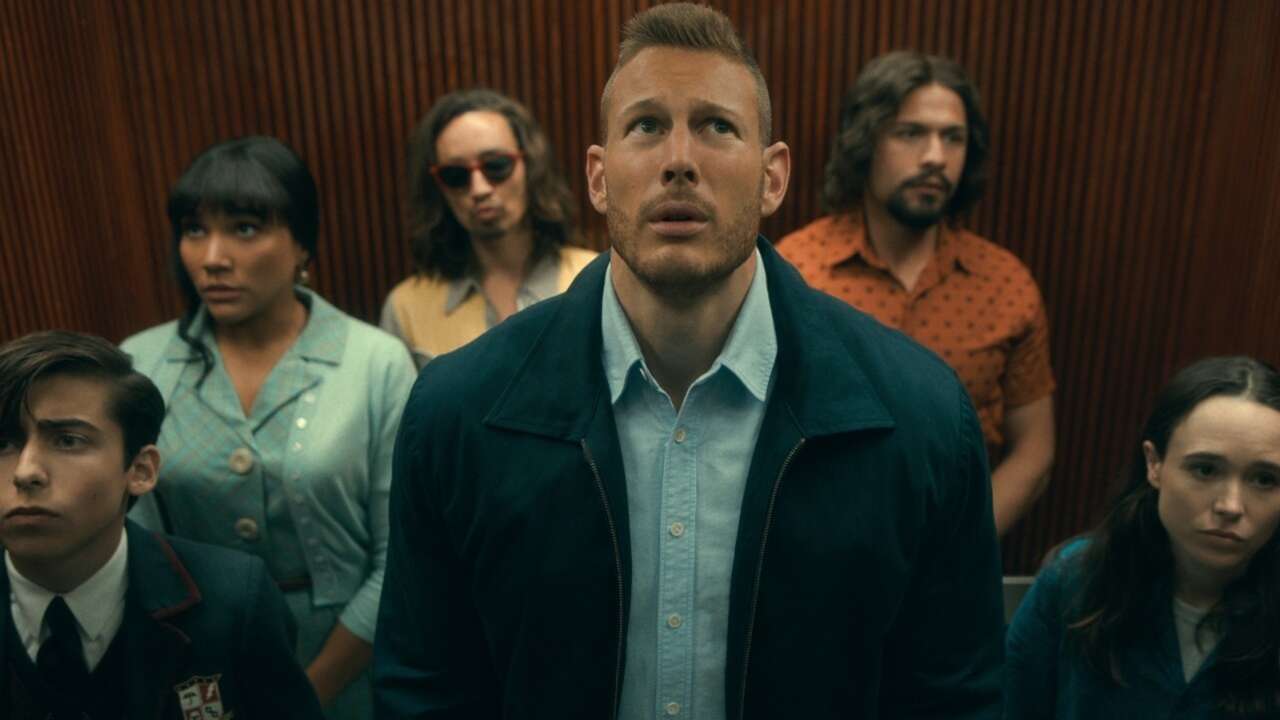 On June 22, Season 3 of The Umbrella Academy hits Netflix. In the latest trailer released earlier this month – which you can see below – fans get their first look on the return of Elliot Page as Viktor Hargreeves. Viktor appears alongside the rest of the crew as they come to terms with escaping one apocalypse seemingly creating another – and also dealing with the alternate timeline Sparrow Academy. We also seem to get our first look at the new location of the Oblivion Hotel show. Season 2 was released in August 2020 – check it out GameSpot review here.

A little earlier in the month, Peaky Blinders: Season 6 comes to Netflix on June 10th. These episodes end the popular British period crime drama, although the story may continue “in another form”, which most likely it will be a movie. (Creator Steven Knight says that from at least until 2018, for show plans after Season 6 ends.) Each season spans six densely intriguing, well-crafted, and extremely violent episodes – the final season doesn’t disappoint. But know that some doors may be left open at last for more story, yet.

Between those two picks, Iron Chef: Quest for an Iron Legend hits Netflix on June 15th. Fans of the original Food Network classic, who are a little warmer about the recent revivals, may find a lot to appreciate about this Netflix version. It is advertised as a more back-to-back approach to the long-running show that mixes cooking with fighting, before this became a reliable genre. In addition, the billed celebrity judges this time include Danny Trejo, who is sure to be memorable.