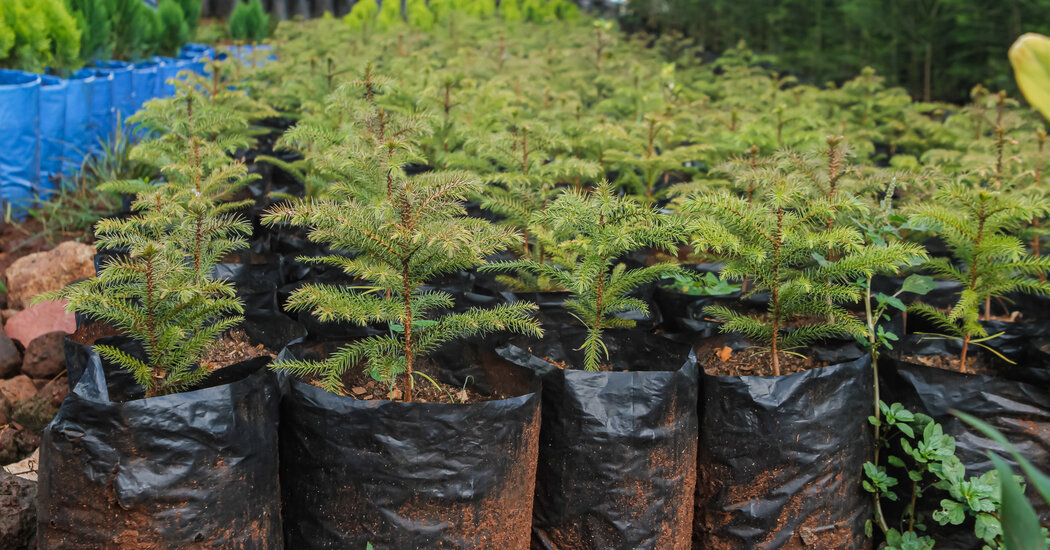 Why do we need so much coal removal? Science makes it clear that in order to keep the world from warming up, we need to get emissions to “net zero.” But there will always be some residual emissions and some greenhouse gases will be extremely difficult and expensive to completely eliminate. Our models suggest that we will need at least a few billion tons of coal removal each year to offset the remaining hard-to-eliminate emissions. Emerging technologies have the potential to meet this need.

Opinion Conversation
The climate, and the world, is changing. What challenges will the future bring, and how should we respond to them?

It is also increasingly likely that the world will exceed 1.5 degrees Celsius – our most ambitious climate target – in the next decade. In the recent IPCC report, more than 96 percent of scenarios that limit warming to 1.5 degrees Celsius above pre-industrial levels by the end of the century exceed it on the road there. Once we exceed 1.5 degrees Celsius, even reaching zero emissions will not cool the world back. This is the brutal math of climate change, and it means that the only way to bring global temperatures back in the future is through the large-scale removal of carbon dioxide from the atmosphere.

To date, coal removal efforts by companies and governments have largely depended on trees and soil. But even at best, these can only provide about half of the required removal. Ni just so much available arable land in which to plant the number of trees we need to store enough carbon.

While coal removal is often fused with carbon offsets, the vast majority of offsets currently sold pays someone else to avoid emissions rather than removing carbon dioxide from the atmosphere. Offset markets are plagued by hot airwith many actors playing the system claiming carbon credits for actions they have already planned to do, such as build a clean energy project or not cutting down a forest they own. In one casean environmental group has even provided compensation that has been sold to oil companies, making the dubious claim that they would otherwise allow the forests they own to be cut down.

Constant deletions, on the other hand, are harder to play. There is little market value for permanently removing carbon dioxide from the atmosphere, so it is much easier to prove that money spent actually results in removal. And the risk of random reissue is orders of magnitude smaller. Hence the well-respected Science Based Objectives Initiative only allows measures that permanently remove carbon from the atmosphere to offset other emissions – and only in addition to deep emission reductions.

The scale of constant carbon sequestration that will be needed to meet our most ambitious climate goals is staggering compared to the small amount of carbon sequestration that has occurred to date. We’re playing reggae here because we’re on a lot of climate fronts. We need to use this decade to find out what works and what can climb in the coming decades: experimenting with a wide range of approaches such as direct air capture, enhanced rock weathering, ocean alkalinity improvement, biomass carbon removal and storage, and ocean biomass. sinking among others.

To tackle climate change, we need to reduce emissions as quickly as possible. But we must also invest in lowering the cost of technology to remove billions of tons of carbon dioxide from the atmosphere in the future. Trees and soil are not a panacea for removing carbon. While governments should be encouraged to improve the amount of carbon stored in trees, plants and soil, we should be skeptical of claims that rely on temporary removals to justify further “forever” emissions.

Zeke Hausfather was a contributing author to the IPCC Sixth Assessment Report. He is the chief climate researcher at Stripe and a researcher with Berkeley Earth.

The Times is engaged in publishing diversity of letters to the editor. We’d love to hear what you think about this or any of our articles. Here are a few tips. And here is our email: letters@nytimes.com. 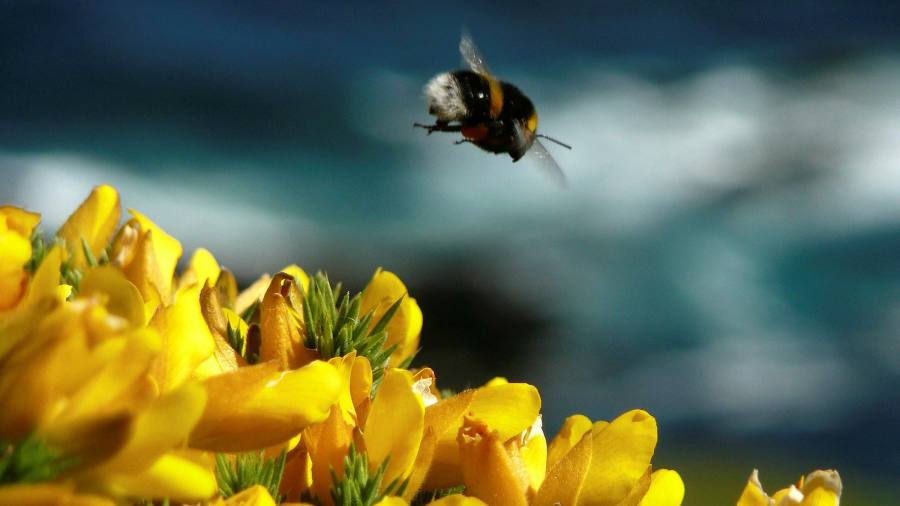 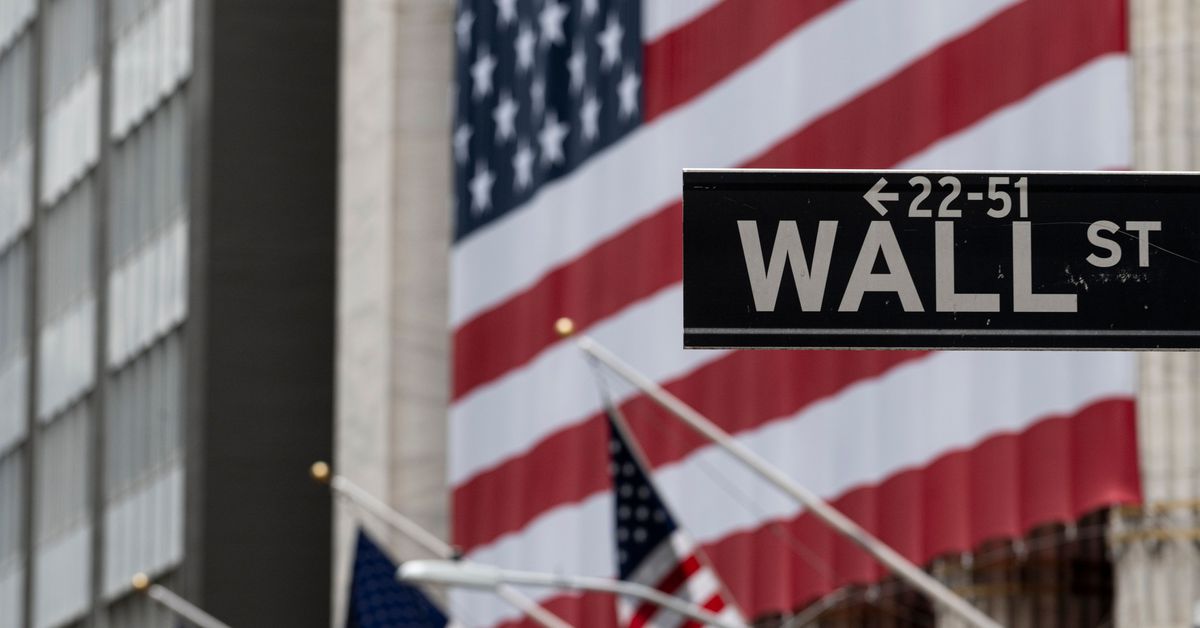