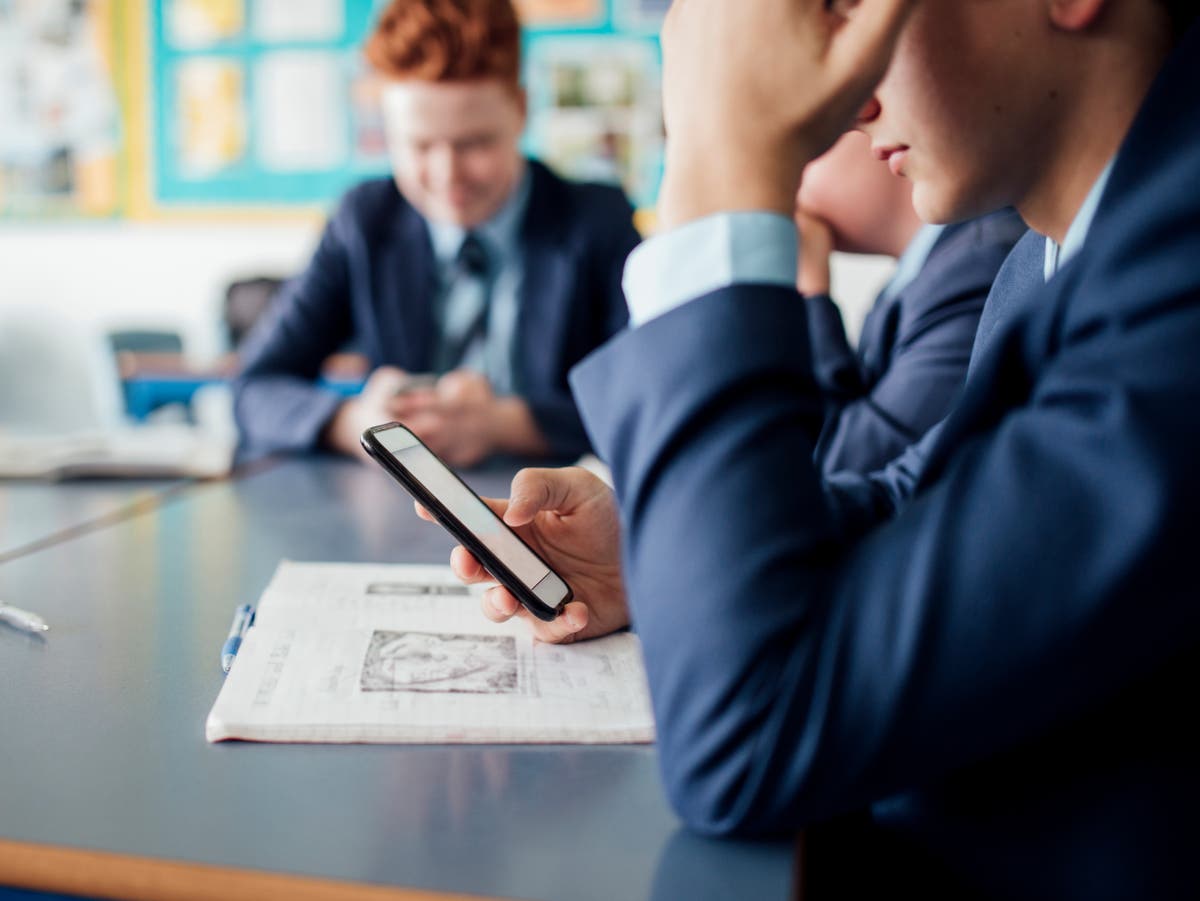 Prohibition of mobile phones in schools is considered in a new consultation on conduct and discipline, with Gavin Williamson warning that the devices are “distracting” and could even be “harmful”.

The education secretary said he wants to make the school day “immobile” and make sure students can benefit from “quiet classrooms”.

But one union leader said Mr Williamson appeared “obsessed” with the issue of mobile phones in schools.

A ban on their use in schools is being considered as part of a six-week consultation launched on Tuesday that seeks the views of teachers, parents and other employees on how to manage good behavior.

The call for proof comes ahead of planned updates to government leadership later this year on conduct, discipline, suspensions and permanent exclusions.

The Department for Education (DfE) has already announced details of its £ 10 million “behavior center” program.

Headmasters and behavioral specialists from 22 “leadership schools” and two academic chains with a strong reputation for behavior mentoring and supporting schools struggling with poor discipline as part of the scheme.

The selected schools advise on a variety of issues – from setting clear expectations to eliminating low-level classroom disruption, to more systematic approaches to maintaining order throughout the school, including banning the use of cell phones and maintaining quiet corridors.

As part of the consultation, respondents will be asked how the behavioral policies and approaches of schools have changed in the midst of the pandemic and what successful practices they intend to continue.

“No parent wants to send their child to a school where bad behavior abounds. Every school should be a safe place that allows young people to thrive and teachers to excel,” said Williamson.

“Mobile phones are not only distracting, but when they are misused or overused, they can damage a student’s mental health and well-being. I want to stop this by making the school day without a cell phone.

“In order to help students overcome the challenges of the pandemic and raise opportunities for all young people, we need to make sure they can take advantage of quiet classrooms that support them to thrive.”

The Association of School and College Leaders (ASCL) has accused Mr Williamson of “playing back MPs” with his plans.

“The secretary of education seems obsessed with the subject of mobile phones in schools. In reality, every school will already have a robust policy on the use of mobile phones; it is not digital free of charge for everyone, ”said the union’s secretary general.

“Approaches vary between settings and contexts, but this is a functional decision for schools, not something that can be micro-administered by Westminster.”

He added: “In fact, school and college leaders would prefer that the secretary of education deliver an ambitious post-pandemic recovery plan and present how he intends to minimize educational disruption over the next period, rather than playing back-to-back MPs on the issue of behavior.”

Meanwhile, Sarah Hannafin, a senior political adviser to the NAHT school leaders’ union, said: “Mobile bans work for some schools but there is no one policy that will work for all schools.

“A complete ban on mobile phones can cause more problems than it solves, leading to ‘underground’ telephone use and making problems less visible and obvious for schools to deal with.”

Earlier this year, Mr. Williamson said he would support schools that decide to ban the use of mobile phonessaying the devices distract from “exercise and good old-fashioned gameplay” and contribute to cyberbullying.

The education secretary said in April that technology had been “valuable” to students during the blockade, but that “now is the time to put the screens away”.

The Foundation of the Internet: TCP / IP Becomes 40 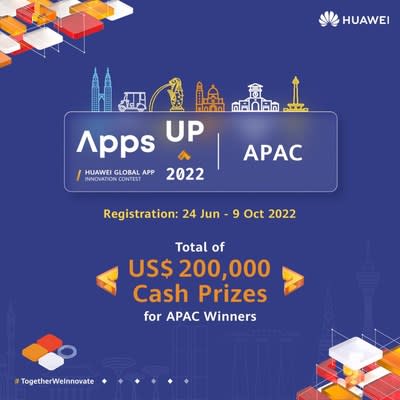