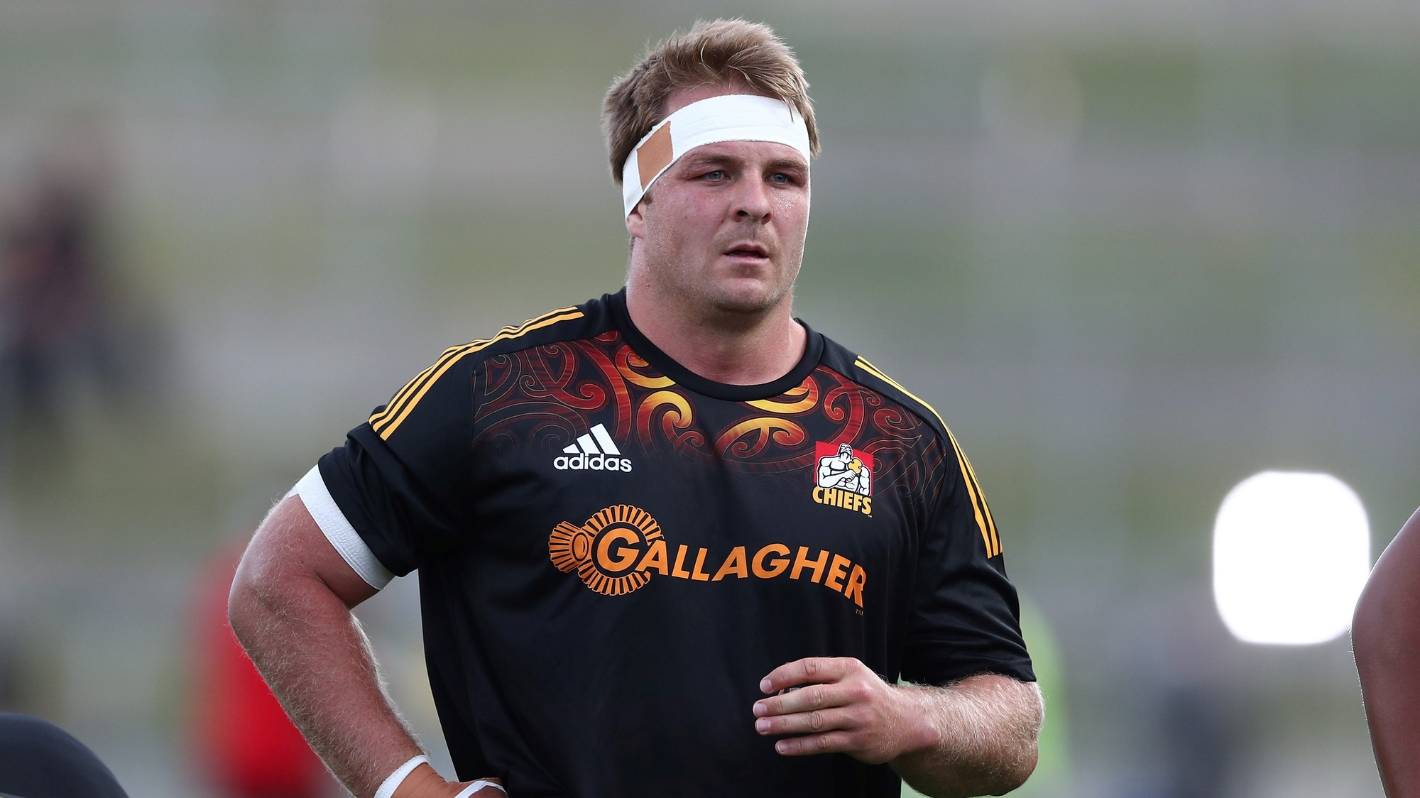 Chief Co-Captain and All Blacks Captain Sam Cane admits he’s dirty with the way his last wound could happen and was surprised that the referees later could not engage.

Flanked over the past two Super Rugby Pacific games with a knee problem, the open side will return in Friday night’s semi-final against the Crusaders in Christchurch, though it will be by the bench, with coach Clayton McMillan opting for continuity in his loose trio while he. waited until late in the week for his captain to prove his worth.

But while he’s glad to be back on the park, Cane wasn’t about to hide his complaint about the play that caused his fifteenth out, had his right leg plunged in by Argentine backup Santiago Medrano in the win over the Force in Hamilton on. on May 21st.

“Straight to the side and aiming at the lower limbs – we saw in the link anything around those areas was ruled out.

“The referees told me that on nothing can they judge that it is not classified as bad play, so the TMO cannot interfere.

“But it’s not a pleasant feeling for your knee to wobble like that, and I’m probably lucky it wasn’t worse when I watched the footage. It wobbled for a long time.”

Although initially referred to as an MCL strain, Cane also revealed that there is actually more to it than that.

“The scan showed a few different things, it was a lot different from what we thought,” he said. “So it was a little more stressful.

“I have some inflammation on the outside of my knee as well, and the tear, we don’t know if it was old or new, but it was a decent size. But the main thing is that it’s fine, so we’re just going to go with that. “

After being left out of the final round game against the Fijian Drua, Cane was on the verge of returning for the quarterfinals against the Waratahs but didn’t quite make it.

Of course it’s also called the All Blacks squad next Monday, and with other players performing well, he said he didn’t feel the pressure as much as just an “accumulation of frustrations” over this failure.

“But you try not to let that diminish you too much and just focus on what you can control, which is to do everything I can in terms of rehabilitation and recovery to make sure it’s right,” he said.

“I wanted to get a few minutes under the belt leading to a final football game. But at least I’m here now.”

And that was only after the emergency relay training at FMG Stadium Waikato – the scene of that injury itself – in a short turnaround week where Monday was low key and Wednesday was his only real choice to fully test the knee out.

That schedule was partly what led him to be named on the bench, along with the form of the initial loose trio of the past two weeks – Samipeni Finau, Luke Jacobson and Pita Gus Sowakula.

“Clayton had a good discussion and explained his thinking and logic,” Cane said.

“It wouldn’t be right from a team standpoint if I was called to start and then have to retire and cause a rearrangement.

“So it gave everyone the best opportunity to prepare and play well. It just made sense. And I’m excited to get out of the pine tree and hopefully add something. “

McMillan has said he has never had previous decisions about substitutions, so it is not clear when he will introduce his 136-game veteran to the fight at Orangetheory Stadium.

“It’s really how the game flows,” he said. “It would be nice if it was later than earlier, but we’ll see at night.”

The Chiefs have two other changes to the side that defeated the Waratahs last Saturday.

Emoni Narawa has been ill all week, seeing Josh Ioane promoted to take his place at defense, and Chase Tiatia coming on the bench, while former All Blacks prop Atu Moli leaves room for George Dyer, who will win an eighth appearance on the pine. in which McMillan labeled a “bit of intuition” choice.

All Blacks lockout Josh Lord is still sidelined due to a knee injury, but should be available next week if the Chiefs make the final.