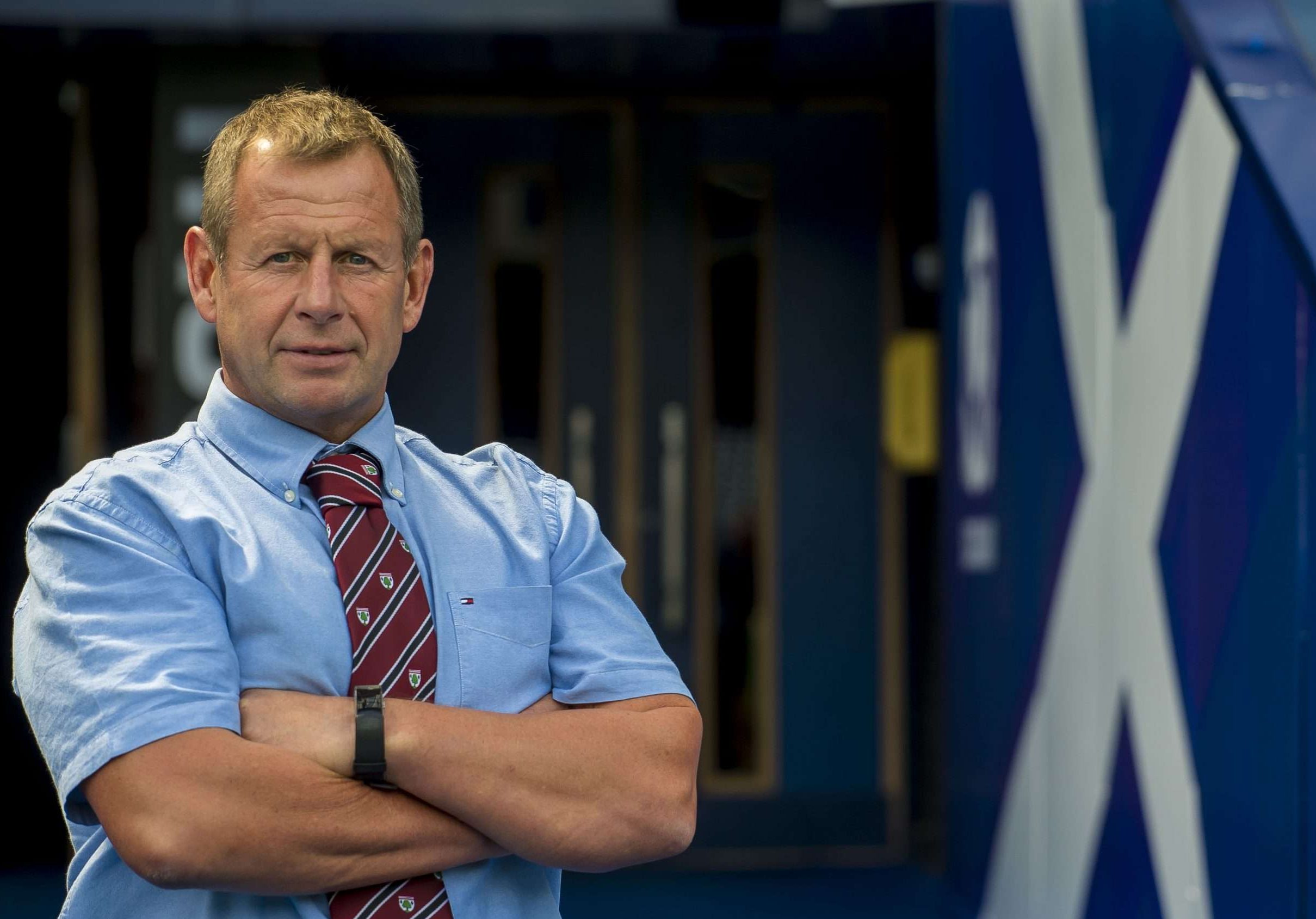 The struggle to create a government structure for Scottish rugby that can work for everyone and help all levels of the sport thrive in the professional era is facing a critical moment tomorrow. [Monday] evening at a Special General Meeting for the board to be held at Murrayfield.

Member clubs will be asked to vote on a proposal that has been painstakingly formulated by the Standing Committee on Governing of the SRU Council. [SCOG] with the aim of establishing a long-term solution to the management problems that have been running in pain since at least the summer of 2018, when a series of flashbacks revealed a seemingly dysfunctional relationship between the Scottish Rugby Council (chosen by the clubs to oversee). the sport) and the Scottish Rugby Board (employed to run the business).

The offer is for a new company limited by warranty [CLG] to be set up to completely replace the unincorporated association known as the Scottish Rugby Union, accepting all assets held by the SRU Trust. [crucially the land at Murrayfield and international competition rights].

The new CLG Board will have eight “Guardians” – who will be legally classified as Directors with all subsequent legal duties and responsibilities – consisting of an Independent President, the President, Vice President and Immediate Past President of the SRU, two members elected by the clubs and two individuals selected with the assistance of recruitment consultants and appointed by the Council or its successor.

It is anticipated that the Independent Chairman of the CLG, the two Guardian Directors elected by the membership and its two independent Guardian Directors will be people standing in Scottish rugby who have “a general diverse and appropriate skill in line with a tailored skill matrix”.

Guardians will not be reimbursed, will have a maximum of two three-year terms in office, and no more than six years in total within any 12-year period.

The CLG will oversee the work of Scottish Rugby Union Limited [SRUL – ie the current Board] as it continues to take care of the business affairs and interests of the organization, including the management of assets and the management of professional rugby.

Relationship Management Agreement [RMA] between CLG and SRUL will be created, which will involve quarterly meetings (more frequent if necessary) between the two bodies. The CLG Board will be required to give formal approval to the annual budget, annual and / or long-term strategy and the appointment or reappointment of a SRUL Chair. Any proposed material and exceptional deviation from the annual budget or strategic plan will require the approval of the Guardians. This will include, for example, removal or other arrangements of importance to Murrayfield or major acquisitions.

As permanent guests, the SRUL Executive Board and its Chief Financial Officer will also be present at the meetings of the CLG Board, but will not have a vote.

Meanwhile, Club Rugby Board [CRB] is set to be “directly involved with CLG and SRUL’s Management team in the formulation and implementation of the strategic vision, mission, and development of the home game in Scotland, including the allocation of resources to member clubs and other domestic. rugby bodies. ”.

The CRB will be made up of individuals selected by the clubs as well as the SRUL’s Director of Rugby Development. It will have its own budget, currently proposed at 15% of SRUL’s annual turnover, with the aim of alleviating anxiety at a grassroots level about clubs being marginalized and / or shortened by Murrayfield.

As one club loyalist who supports the motion, he said: “I really hope we can all get past such party nonsense under the new structure. It will give the clubs a more direct influence on their part of the game. Which, of course, “It’s something that many of them have been shouting about for ages.

A simple majority in a vote of member clubs is required to approve these proposals, and it is anticipated that the motion will be implemented fairly comfortably.

This will trigger a period of implementation and fine-tuning so that all final proposals, including the proposed Relationship Management Agreements and new constitutional documents, can go before a second SGM for final approval in August, when a two-thirds majority will be needed for a change in the statutes.

“The recommendations are aligned and based on the Dunlop principlesSays Professor Lorne Crerar CBE, Independent President of SCOG, in his introductory notes to the SGM. “The recommendations are in line with all legal, financial and other regulatory compliance frameworks as well as models of best practices in management arrangements including for Sports Boards and their operating companies.”