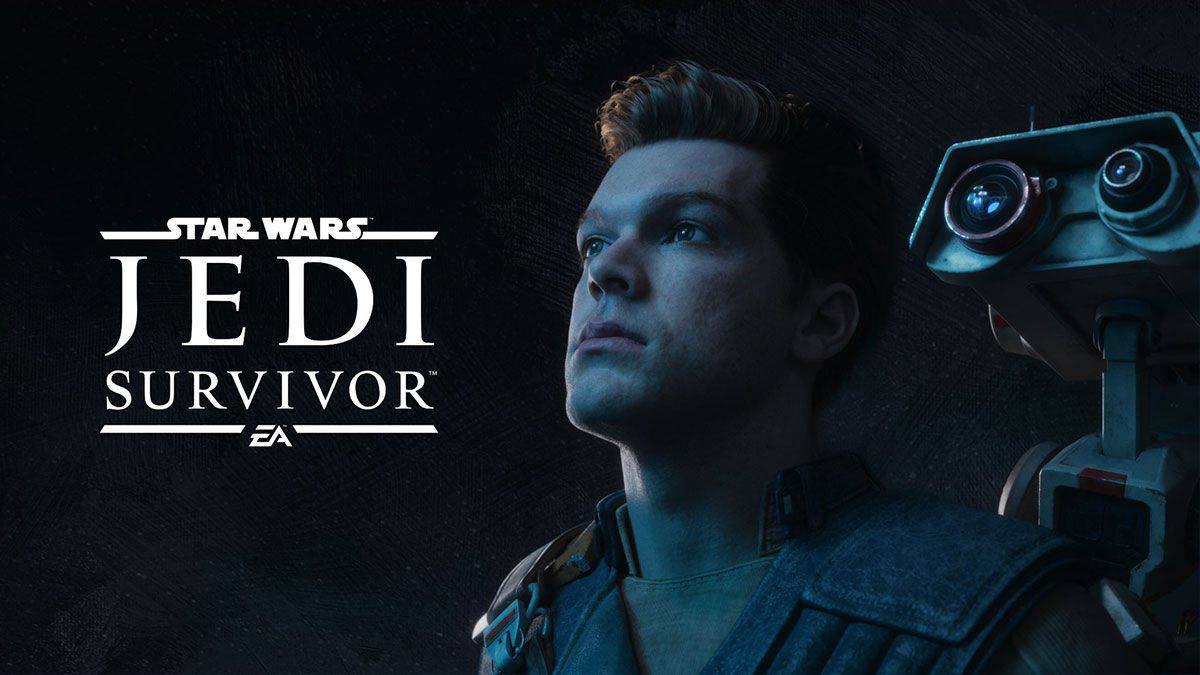 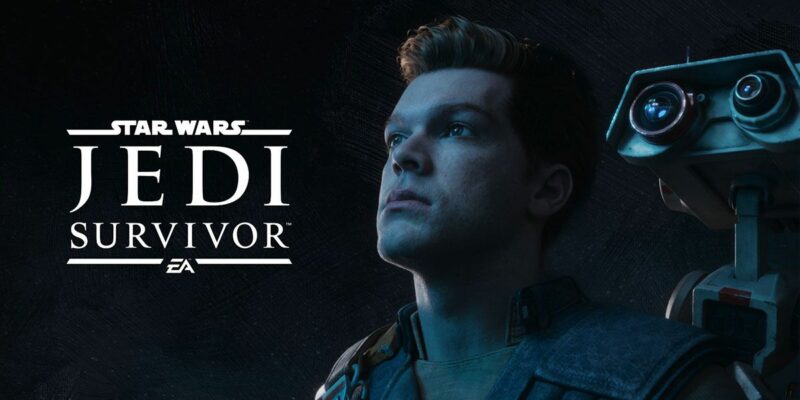 Many announcements came from the Cosmic Wars Celebration in Anaheim Convention Center, from new merchandise to future plans for Disney Parks, upcoming projects of the Cosmic Wars franchise, and a a long-awaited sequel to one of the most popular games in recent years, Star Wars Jedi: Fallen Order.

Last night, the official trailer for this highly anticipated sequel was released during this year’s panel. Cosmic Wars Party, and fans waiting to learn more about Cal Kestis ’story were beyond excited. The sequel will be called Star Wars: Jedi Survivor, and the story will take place five years after the events of Fallen Order. The game will be released on several platforms in 2023.

Ruthie (@ruthlessnightsister) posted a video of the event on her TikTok, where BD-1 brought fans the world’s exclusive trailer. You can see the video below or click here to view it.

The official trailer was later released on YouTube for fans worldwide to enjoy, get excited and start speculating on what’s to come for Cal Kestis.

You can see the trailer below or click here to view it.

The trailer shows a seemingly crashing Stinger Mantis on an unknown desert planet, with no sign of Cere Junda, Greez Dritus or Nightsister Merrin, who joined Cal during his journey on Jedi: Fallen Order. While these characters do not appear in the Jedi Survivor a trailer, as far as can be seen, things did not go too well for them. Looking out of the cockpit window, spectators can see a single set of footprints flowing away in the distance, suggesting that Cal or another crew member avoided that crash alone, while the rest of the team’s fate remains a mystery.

The trailer also shows Cal fighting with a hooded figure wielding a red lightsaber, apparently losing his lightsaber in the process. The lightsaber arrives in the hands of a mysterious power figure after being taken to a safe place by a group of Stormtroopers. This mysterious new character questions Cal in a rather ominous tone with a voiceover during the trailer. When viewers look at him closely, the pointed teeth and skin suggest that this is pau’an, and it is natural to assume that this would be the Grand Inquisitor hunting Cal.

However, this may not be the same character as Jedi: Survivor will take place around the same time as the Obi-Wan Kenobi series, and the distinctive marks on the Grand Inquisitor’s face are nowhere to be seen on that mysterious figure, not to mention that the clothes he wears look nothing like an inquisitor’s uniform.

Another question that fans were left to ponder was, what is the character shown in a bacta tank? Throughout the trailer, slow pans are made around and inside the tank, revealing a suspended and seemingly unconscious character. This brand new character could be someone Cal can turn to for help in his darkest moments, whether he wants to or not. After all, Cal’s antagonist asks, “What’s your next move, Jedi?” just before the trailer goes through this mysterious new figure, and the ominous camera, coupled with Cal’s apparent terror on his face as he watches the figure, could mean it’s not someone he’s kind enough to turn to.

This figure has mysterious, inky black veins running across their shoulder, possibly signaling some kind of corruption or injury that required them to be inside this battered tank. They may be essential to Cal’s survival Jedi: Survivor and could very well be a survivor of some sort himself, but perhaps they are someone who tests Cal’s commitment to his survival – this could be Sith or someone else who follows the Dark Side, resulting in the sad look on Cal’s face. Unfortunately, the breathing mask, lightening and flowing hair darkens the character’s face a bit, so it’s hard to guess their exact identity.

La official description of the game reads as follows:

Although the trailer obviously doesn’t reveal much information, the excitement is strong with the fandom. Inside the Magic will update you Star Wars Jedi: Survivor as more information becomes available, but in the meantime we will listen Sugaan Essena about repetition and replay Jedi: Fallen Order.

Are you excited about Star Wars Jedi: Survivor? Let us know in the comments below!